It appears that the balance between housing supply and demand continues to elude us. We're no stranger to its ever so active fluctuations and we know very well the benefits and repercussions it brings. Let's take a closer look at the housing market's current state and find out about the opportunities that come with it.
The number of new housing permits issued prior to the great recession increased for 15 years until 2005 (from 1.12 million in 1990 to a pre-recession peak of 2.16 million in 2005).
According to Apartment List,
“From 1990 to 2005, the number of single-family permits issued more than doubled, while the number of multi-family permits grew by 49 percent.”
When the housing market crashed, the number of new homes permitted decreased to its lowest level in 2009 (see below):

Since then, supply and demand have been out of balance when it comes to new construction. According to the same report,
“Construction of single-family homes has recovered m ...

Increasing Your Family's Net Worth Through Homeownership

Unlike any other expenses and overheads, your monthly housing cost can be utilized to increase your family's net worth. It's the only investment option out there with a dual purpose; you can live in it and increase your wealth through it.

Owning a home is a great way to build family wealth.
As we’ve said before, simply put, homeownership is a form of ‘forced savings.’ Every time you pay your mortgage, you are contributing to your net worth by increasing the equity in your home. That is why Gallup reported Americans picked real estate as the best long-term investment for the sixth year in a row. According to this year’s results, 35% of Amer ...

We've been reading a lot of comments and questions about housing affordability lately that we decided to address what most people find confusing about this particular topic. If you're one of the many people in the gray zone as to whether or not to believe the thing you see and hear about housing affordability crisis, then you better read this.
1. National Association of Realtors’ (NAR) Housing Affordability Index: Here is a graph showing the index going all the way back to 1990. The higher the column, the more affordable homes are:

We can see that homes are less affordable today (the green bar) than they were during the housing crash (the red bars). This was when distressed properties like foreclosures and short sales saturated the market and sold for massive discounts.
However, homes are more affordable today than at any time from 1990 to 2008. NAR’s report on the index also shows that the percentage of a family’s income needed for a mortgage payment (16.5%) ...

The Good Side Of Growing-Equity In Your Home

There's a good side in everything, rising home prices included. Today we're listing down not one, not two, but three benefits of growing equity in your home. Read more to find out.
1. Move-Up Opportunity
With the rise in prices, homeowners naturally experience an increase in home equity. According to the Homeowner Equity Insights from CoreLogic,
“In the first quarter of 2019, the average homeowner gained approximately $6,400 in equity during the past year.”
This increase in profit means if homeowners decide to sell, they’ll be able to put their equity to work for them as they make plans to move up into their next home.
2. Gain in Seller’s Profit
ATTOM Data Solutions recently released their Q2 2019 Home Sales Report, indicating the seller’s profit jumped at one of the fastest rates since 2015. They said:
“A look at the national numbers showed that U.S. homeowners who sold in the second quarter of 2019 realized an average home price gai ...

Experts Opinions on Supply in the Market

No matter what part of the world you're from or what business or deal you're into, a great return on investment is something truly hard to pass on. Here's a couple of insights from industry experts about the real estate market's current standing on supply and demand.
Lawrence Yun, Chief Economist at National Association of Realtors
“Imbalance persists for mid-to-lower priced homes with solid demand and insufficient supply, which is consequently pushing up home prices.”
Mark Fleming, Chief Economist of First American
“Market conditions are ripe for increasing home sales with one glaring exception. The supply of homes for sale remains tight, keeping existing home sales below potential.”
Danielle Hale, Chief Economist of Realtor.com
“We’re not seeing as many new listings come up on the market…It was only 18 months ago that the number of homes for sale hit its lowest level in recorded history and sparked the fiercest competition am ... 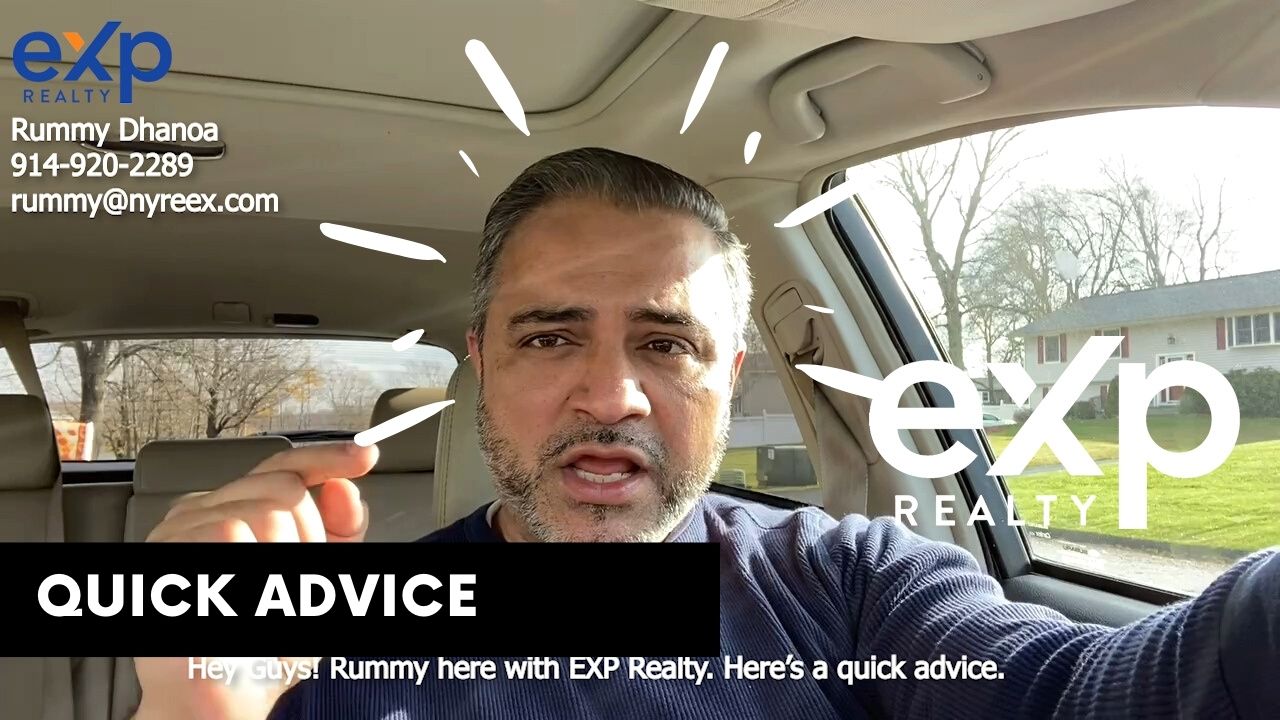 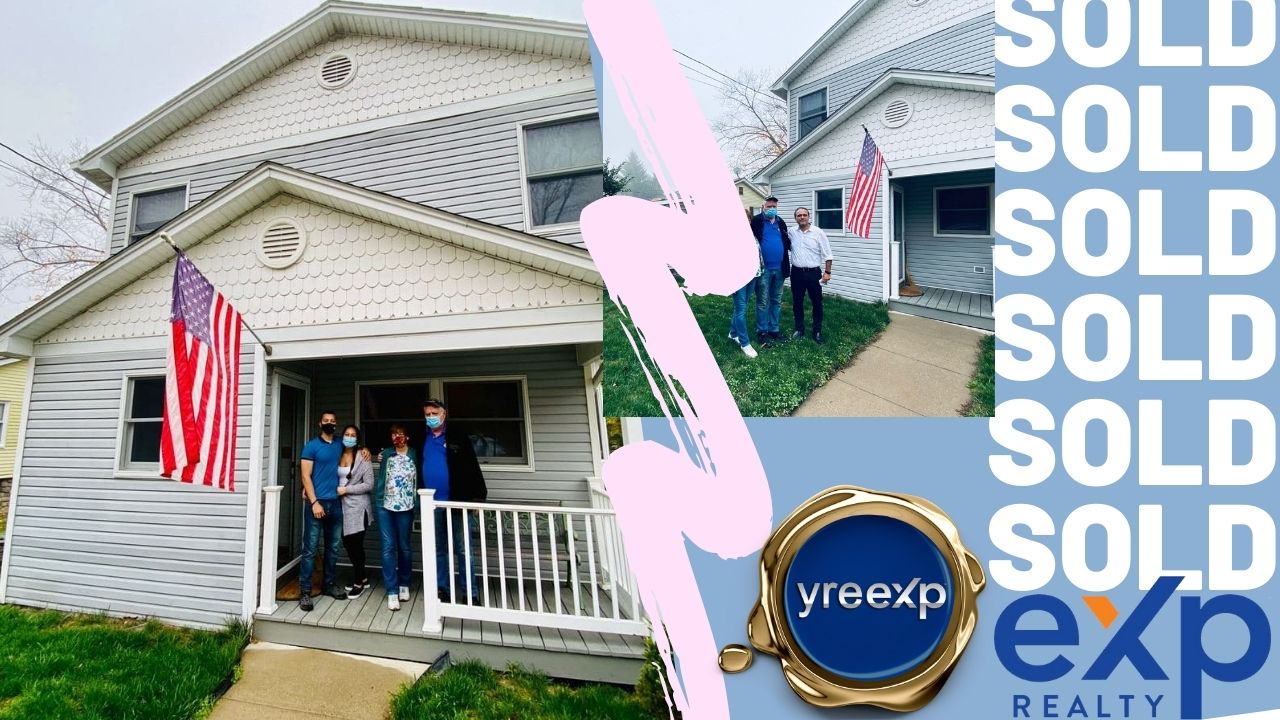