Learning From Someone Else's Spending Habits

Learning From Someone Else's Spending Habits 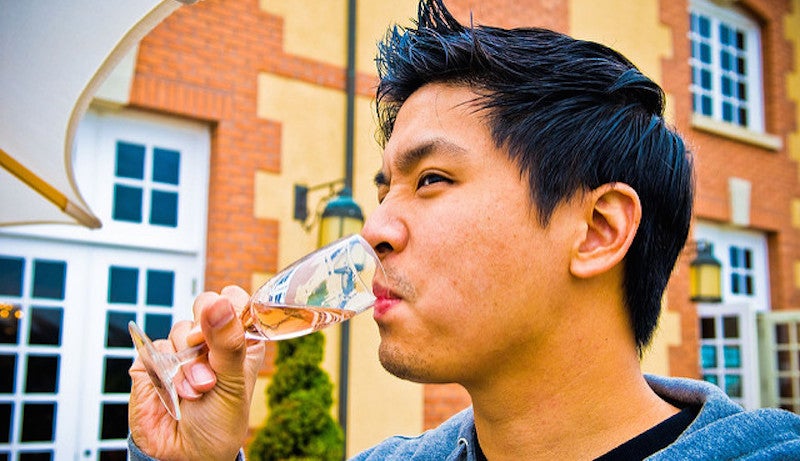 We can be especially judgmental when it comes to money. Your friend buys a house, you assume he can’t afford it and should just keep renting—like you do. Or your cousin spends $15,000 on a wedding, and you think that’s crazy—you only spent $5,000 on yours. Instead of judging other people’s habits, try learning the full story, which is more productive.

We look at others’ spending and deride it as frivolous and unnecessary, yet we use cognitive dissonance and other mechanisms to justify our own spending. And we’d never expose our spending to the light of outside scrutiny.

When we make assumptions and judgments, we’re missing out on a chance to learn more. Maybe your friend bought an expensive house because he makes more than you think. Maybe you could learn a thing or two about earning more money from him.

Sethi uses an example about LearnVest CEO Alexa Von Tobel, who shared an article about her own spending habits as a New Yorker. Readers and commenters across the web ripped her apart, criticizing things like her $30 lunch or her decision to take cabs every day. Here’s what Sethi said about the matter:

Condemning someone for their spending is easy. But it’s not productive...Instead of automatically condemning the author for her spending habits, the angry commenters above should have tried to figure out how she affords such a lofty lifestyle in the first place. “But Ramit,” you might say, “she went to Harvard. She’s clearly a wasteful trust-fund baby who’s living off mommy and daddy’s money.” Maybe. Maybe not. Who knows? But if that’s your first thought, you’re guilty of the Shrug Effect. A better way to approach the question would be to acknowledge that she probably has a few advantages you don’t, but focus on the things she DOES control — which you can learn from. If you want to live her lifestyle, it pays to ask: How could she be earning SO MUCH that she could afford to take cabs every day? What is she doing that I don’t know about? Who can I talk to to learn more? How can I earn more money?

Money is still such a taboo topic, and I think that adds to the judgment. We don’t really talk about money, so when we hear how much someone spent on something, we can only use our own experience and income as a barometer. We don’t ask about their earning potential, how big of a raise they negotiated, whether they have any side gigs, etc.

The point is, being judgmental is a bad habit beyond the moral reason. You’re also missing out on a fuller conversation in which you might learn a thing or two. For more detail, read Sethi’s full post.